All members of the Commission are appointed by the Governor of Western Australia.

The Commission meets each month. You can read the profiles of our current Commissioners below. Information about previous members of the Commission can be found by reading through our annual reports. Under Jane's leadership, Legal Aid WA envisions a future where all Western Australians benefit from the protection of the law regardless of poverty or disadvantage. She has focused on increasing Legal Aid WA's core services of representation, advice and information, whilst also enabling the launch of innovative new services through advanced technologies. Jane has established a strategic direction for Legal Aid WA that centres on making Western Australia a fairer, safer, and more inclusive community. Jane has extensive experience in civil, criminal, and family law, and comes to the Commission as a highly respected practitioner and former member of the judiciary.

Jane studied law at UWA and was admitted to practice in 1978. She worked at the then Crown Law Department and later at Parker & Parker, before becoming an establishing partner at Key & Crisford, which was one of the first all-female legal partnerships in WA. In 1984 she joined the Aboriginal Legal Service of WA as the solicitor-in-charge of its West Kimberley Office and was later solicitor-in-charge of the East Kimberly Office in Kununurra. She was counsel representing Aboriginal families in the Royal Commission into Aboriginal Deaths in Custody. In 1991 she joined Dwyer Durack where she became an accredited family law specialist and later a partner.

Jane joined the independent bar in 1998 and was appointed senior counsel in 2002. She was appointed President of the Equal Opportunity Commission in 2003 and served as a Judge of the Family Court of WA and Family Court of Australia from 2006, until her retirement in 2016. She has previously held a number of voluntary positions, including as a member of the Chief Justice’s Indigenous Committee, Women Lawyers of WA, the Law Society of WA, Legal Practice Board, WA Bar Association and the Australian Association of Women Judges. Graham Hill started as CEO of Legal Aid WA in May 2018. Graham was the Chair of National Legal Aid from 2017-18. He served as CEO of Legal Aid Tasmania from 2014-18. Before that, Graham spent three years as Deputy Secretary, Courts, at the Department of Justice in Victoria. He was Director of the Legal Branch at the Victorian Department of Premier and Cabinet for 8 years. Graham worked for 14 years as a lawyer in private practice and was a partner in a Melbourne law firm. He also serviced as an Associate to a Federal Court Judge.

Graham has a Bachelor of Economics and a Master of Laws from Monash University. He also has a specialist doctorate in law from the University of Melbourne. 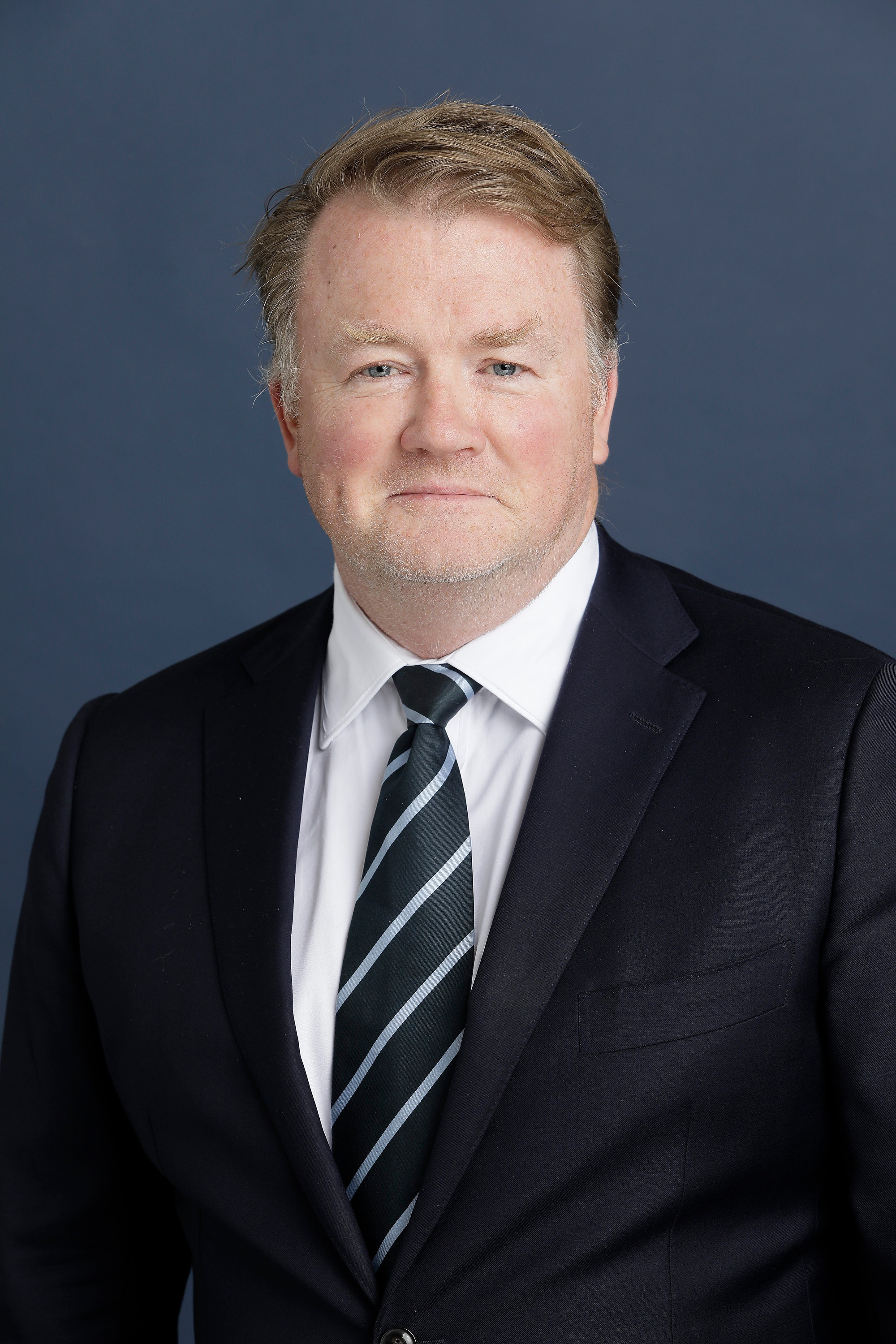 Dion Smith holds a Bachelor of Economics from the University of Western Australia, and a Masters of Business Administration from the University of NSW/University of Sydney. With extensive experience in management and executive roles across business strategy, sales and marketing capacities, Dion is currently the Director of Sales and Marketing for global manufacturing company, MineARC Systems.

He has served as an Executive Director on the board of recruitment and professional services companies over many years, and is the current President of the Trinity College and CBC Perth Old Boys Association. Dion was a previous board member for the WA State Branch of Save the Children, and is this year serving on the judging panel of the Telstra Business Awards.

In November 2019, Dion was reappointed as a Commissioner for a further three years. Dion has four children and is involved in many voluntary activities through the school and sporting communities. 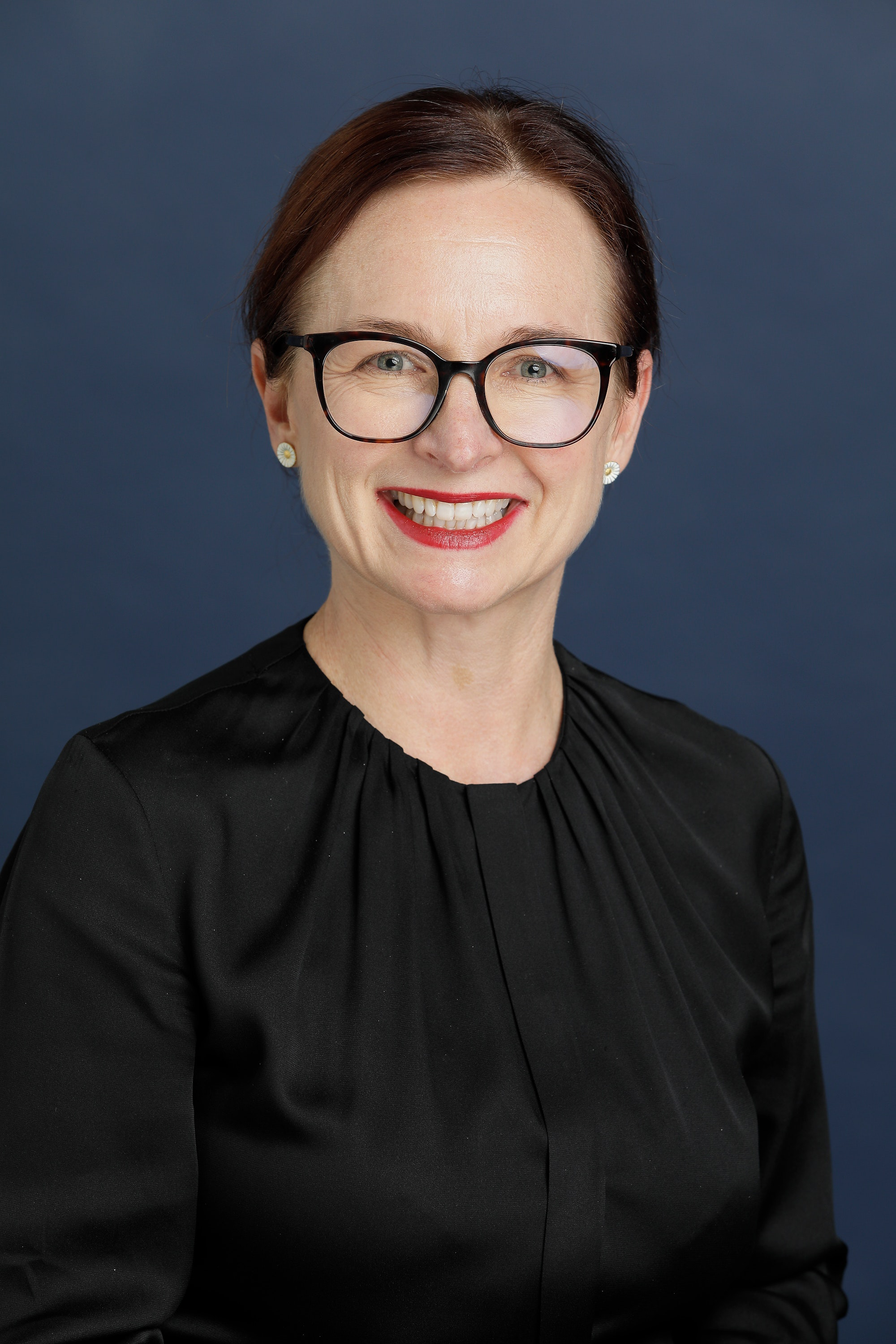 A social worker by profession, Lanie first joined Consumer Protection in 2011. Lanie has also been head of the Priorities Implementation Unit at the Department of Premier and Cabinet in Western Australia, worked in a senior role at the Economic Regulation Authority, managed the social policy unit at the West Australian Council of Social Services, and worked in community legal centres including in the Pilbara region of Western Australia.

Lanie was the inaugural Convenor of the National Regulators Community of Practice Western Australian Chapter. She is a Leadership WA alumni from 2007 and graduate of the Australian Institute of Company Directors. Steve has been in the State Public Service for over 30 years and a member of the Senior Executive Service for over 12 years. His most recent senior position was that of Director of Performance and Evaluation – Group 1, with the Strategic Policy and Evaluation Business Unit of the Department of Treasury. His responsibilities included analysis and strategic advice to government on budgetary and financial management issues impacting Health, Social Services and Transport Portfolios.

Other senior public service positions have included Chief Financial Officer of the former Department of Treasury and Finance and Director of Business Analysis Department of Health. Steve holds a Bachelor of Business from Edith Cowan University and is a Certified Practising Accountant. He is currently also a member of the North Metropolitan Health Service Board and chairs the Finance Committee.

Elspeth is a former Chair of the WA Legal Assistance Forum and former President of Australia Women Lawyers and Women Lawyers of WA. She was a member of the steering committee that produced the 20th Anniversary Review of the Chief Justice’s 1994 Gender Bias Taskforce Report. She also authored the private residential tenancy and social housing residential tenancy sections of the Lawyer’s Practice Manual WA. 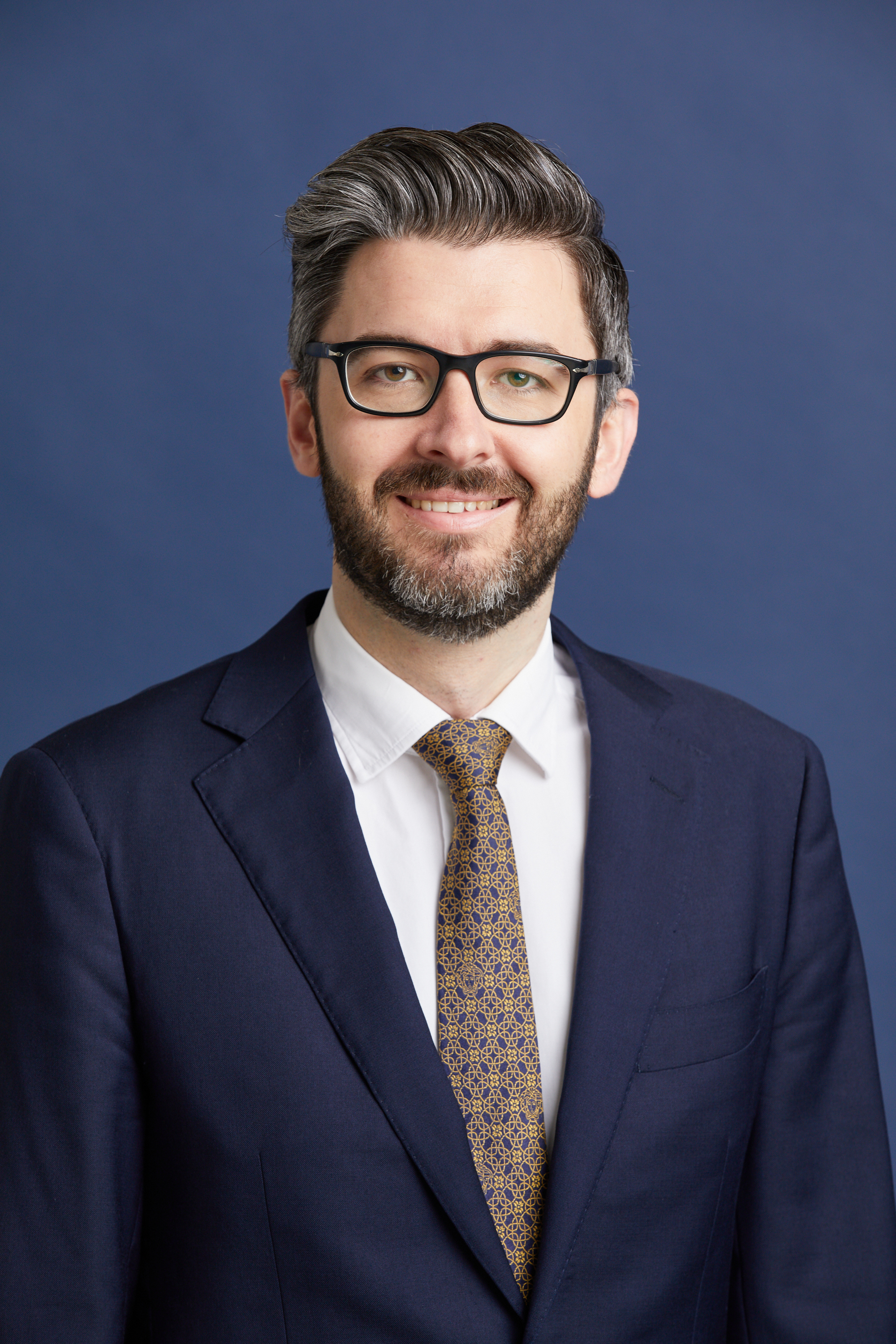 Curtis (he/him) is a solicitor at Clairs Keeley Lawyers. He has worked predominately in the area of family law, with a particular focus on matters involving issues of family violence. Curtis has also practised in both criminal and commercial matters, including small business disputes and consumer protection. He has experience in a variety of different workplaces including private practice, the community legal sector and at Legal Aid WA.

Curtis currently sits as the President on the board of Pride Western Australia Inc, a peak LGBTIQ+ community organisation that provides supports to people of diverse gender and sexuality. He has been a member of the Pride WA Board since 2017.

Curtis was previously on the Young Lawyers Committee of the Law Society of Western Australia, sitting as the Social Justice and Human Rights Chair. Curtis is also a selected member of a City of Perth advisory group.

Note: Since April 2000, the Commonwealth Attorney-General has declined to nominate new members to the Commission.