Complaints about the police

Police have certain powers. If you think police have misused their powers, or behaved inappropriately, you may wish to make a complaint.

This information will help you to understand more about making complaints against the police. Find out:

What should I do when I want to make a complaint against police?

Write down everything that happened as soon as possible after the incident. For example, the date, place, time, witnesses, and the officer’s names.

If you’ve been hurt, you should also:

When should I make a complaint against police?

It is usually better to make a complaint as soon as possible after the incident. However, if the complaint relates to an offence you have been charged with, you should get legal advice about whether it would be better to wait until your case has finished.

What should I include in a complaint against police?

Details of everything you say happened. For example, the date, time, location of the offence, officer’s name, witness details, vehicle details, conversations, and copies of medical reports, photographs and letters.

Who can I complain to about WA police?

Who can I complain to about Federal Police?

What legal action can be taken about police complaints?

In some circumstance, you may be able to take legal action against the police for compensation or damages based on police misconduct.

You are protected from legal action being taken against you if your complaint was made in good faith. However, it is an offence to knowingly make a false, misleading or malicious complaint against police. 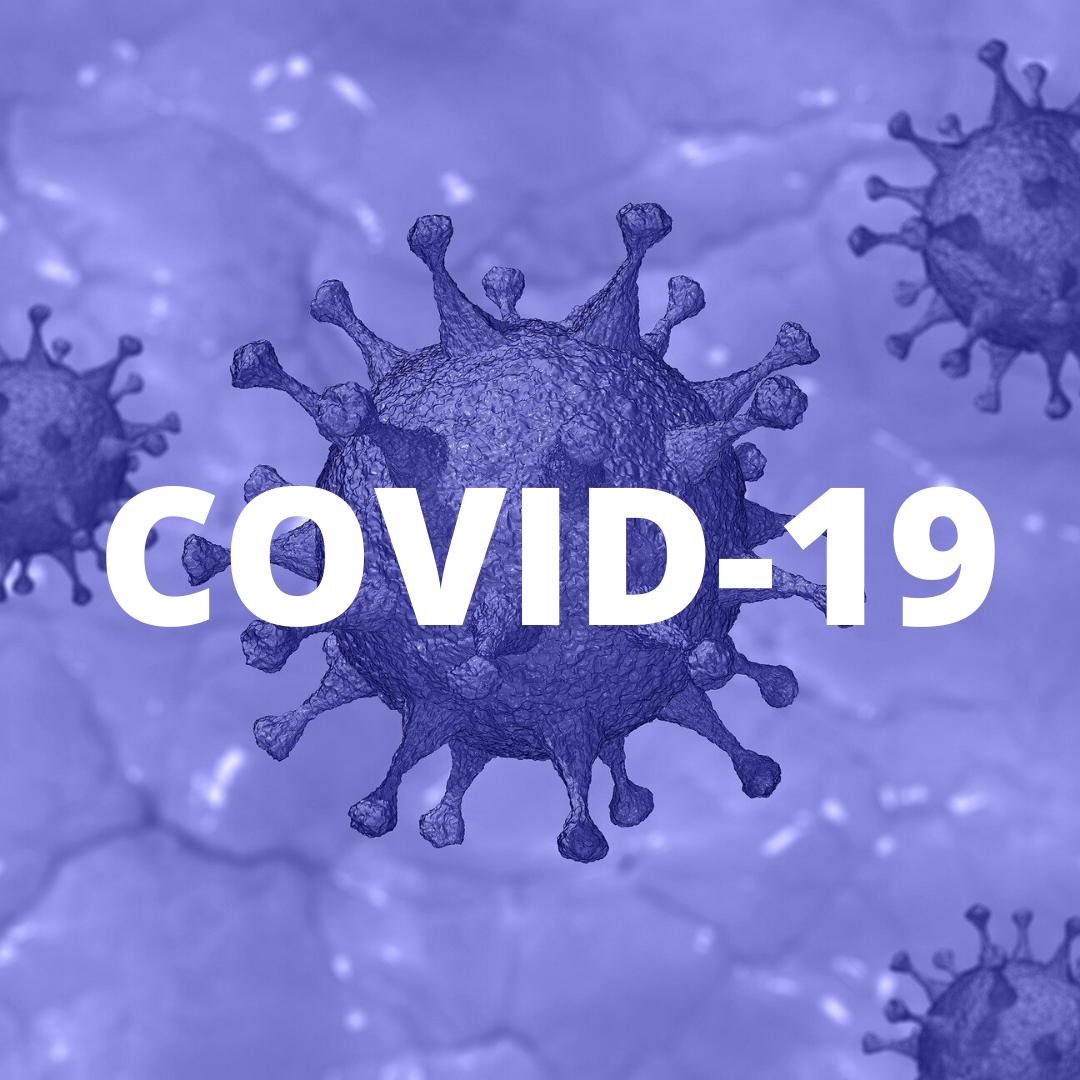